Questions? Call us now at:

You are here:
Digital Storefronts Reviews and Testimonials 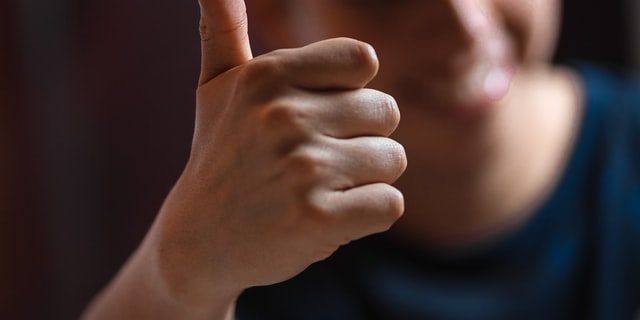 This video of Digital Storefronts Review is about a stay at home dad who is now renting out his digital storefronts.

I love the idea of being able to work from home. Being able to help set my own schedule. I started in the Internet marketing business 15 months ago. No background in Internet Marketing before starting this.

Got into the Internet Marketing Business through a different group. I was really attracted to them because they had things really kinda set up and aligned and a real system to it. And I was really excited about that.

I felt like it could really help me succeed. And I got in there and it was just I didn’t feel like their sales side of things was very effective.

As I was doing Google Adwords. I had an account that was suspended. And then before I knew it, all my Google Ads accounts were suspended. I couldn’t do anything. Nobody in the group could help me out with that. They were like, “Well you just got to contact Google.”

About two weeks later, I ran into Cory Long. Happened to hear something — he said — where he’s talking about digital marketing. He was explaining to me exactly what he does, and I was like, “Man, that’s ten times better than what I’ve been involved in,”

I joined up in January with the Digital Storefronts. I almost immediately came across the 20 site challenge stuff.

I decided to just plunge headlong into that. Since then and going to the live sales event, I gained a much greater understanding of perspective and many more ideas and tools to use for selling.

So, now I’m getting potential clients who are already interested in what I have to sell them.

And here I am, three days later and I just made another sale today.

So, I don’t know a lot of the different programs that are out there, but I can say that having seen at least a couple of other programs, the Digital Storefronts model is by far the best model for Internet marketing out there.

Not only do I think that it’s just someone for doing the job that I do, but I mean actual quality that we can offer to potential contractors out there looking for leads.

Do you want to learn how he did it?

Click the button below to receive the FREE Training from Cory Long himself.

Answered: Is Digital Storefronts A Scam? Can Anyone Be a Digital Tentmaker?
March 12, 2021